Cricket nets will move to Waltham St Lawrence Cricket Club on Thursdays 6.30pm from the beginning of April. 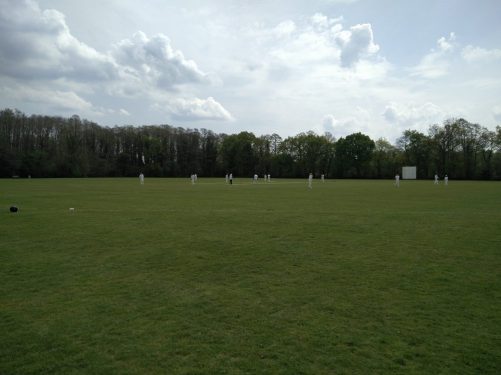 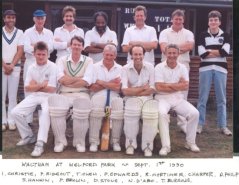 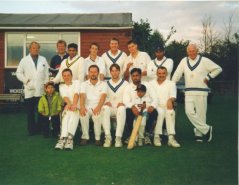 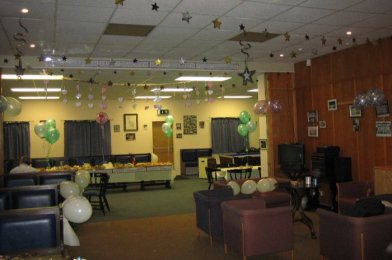 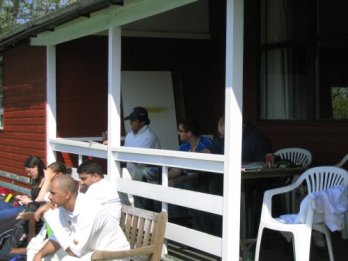 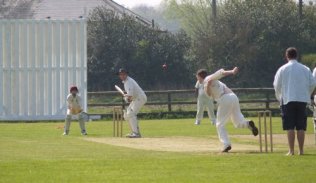 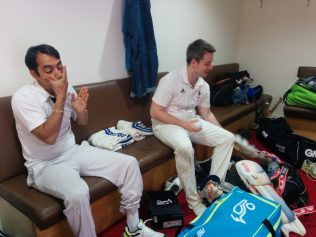 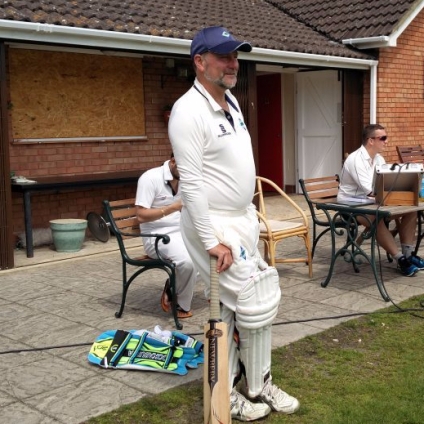 Our Clubhouse ranks as one of the largest in the BCL, boasting a bar, pool table, dart board and table tennis to name a few distractions whilst not playing cricket, and is also available to hire. More information on this is available here.

For more information about our club please explore the site or if you are looking to join or can’t find the information you require, get in contact with one of us above via phone or text or fill our contact form.

Waltham St Lawrence has fielded a cricket team for almost two centuries. The club moved to its present ground, Oak Meadow, in the mid- nineteenth century, where cricket was played until the 1920s when the ground was sold and the club moved across the road to the Great Martins estate. The original pavilion, a wooden shed, was replaced in 1937 by a more substantial wooden building. Surrounded by trees and the country house, the ground was regarded as one of the most attractive in the county. In the 1970s, the facilities were further improved by the labour and funds raised by club members which resulted in a brick pavilion.

Traditionally, players came from the village and surrounding area but the new facilities and ground started to tempt players from further a field. Fixtures, which were predominantly friendly, started to include teams from London and Hambledon. The diversity of the club was extended further when in 1973 W.S.L. CC attracted a number of players from the disbanded Chrysalis CC primarily made up of people from the film and music business. Many players travelled up from London every weekend to play their cricket in the glorious surroundings.

In 1984, Great Martins was bought by a Swedish builder, who with no interest in the game of cricket, lost little time in dismissing bat and ball for an ornamental lake! Despite stubborn resistance, the club became homeless in 1985 and without compensation for loss of facilities. Fortunately, a deal was struck with Morlands Brewery (who now owned Oak Meadow) and the club was able to return to its former ground on a ninety-nine year lease. However, this meant the complete redevelopment of the ground. In this interim period, the club survived by playing all its fixtures away and then had the great fortune of being generously given a wooden pavilion by Cuckfield CC who were having a new one built.

However, bad luck returned to hinder the club when the almost finished pavilion was struck down by storms. Due to the support of club members, sufficient funds were gathered to rebuild. The pavilion was completed in the spring of 1987 and with a professionally laid square, play was resumed at the club’s old home.

By this time, the club had joined the Berkshire League and successfully negotiated its way to the higher divisions with a combination of youth and experience. Before long a move to the more challenging Chiltern League was achieved in the mid 1990s but successes were few and the added commitment of having to field two sides every Saturday proved too onerous. Within a few years the club was back in the Berkshire League albeit in a lower division.

Despite struggles on the pitch, the club moved forward in terms of continued ground improvement. Trees were planted on two sides of the ground, boundaries were fenced and extra land for car parking was donated by generous neighbours. The ground was also purchased by the Yeo Memorial Trust, a charitable trust in memory of a local resident and benefactor.

In 2001 the club revived its playing fortunes after a merger with another local Berkshire League side, Twyford CC. As a result of the arrival of new players and the emergence of promising colts, a 1st XI and 2nd XI were re-established as well as the non league Sunday XI. Three divisional awards were soon achieved. The club’s playing and social membership grew and in 2003 the club completed a major extension to the pavilion.

In more recent years, the club has had a mixed fate, the highlight of which was the unbeaten 2017 season which saw the club get promoted from Division Two into Division One.  Highlights of the season were Ankush Gandhi finishing just shy of 1,000 runs from 12 matches and Siva Kumar taking an impressive 28 wickets during the campaign.  A difficult couple of seasons with changing playing members has meant that WSL have just hung on to their position in Division One.